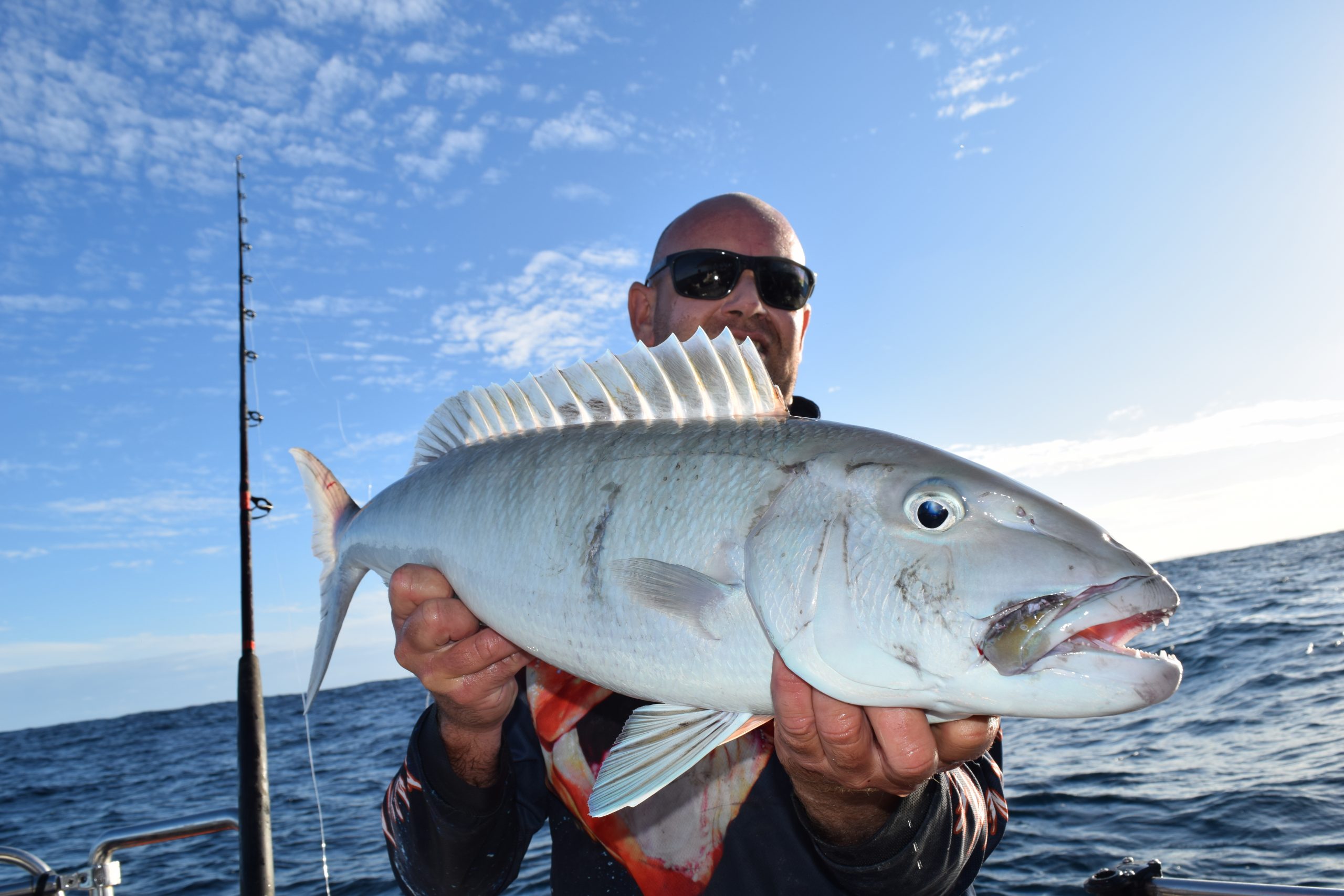 G’day Guys & Gals hope you are keeping warm?  Looks like It is time to breakout the uggies & beanies, crank the fire pit and bust out the hot toddies, man It’s cold today!!  As I write this it has gone from 23c yesterday to 14c today and personally I think that is dam cold.  Well it is when you’ve spent the best part of the last decade living in FNQ & the NT.  I guess the cooler weather should bring a stabilisation in weather pattens, although I hear from the BOM that it’s meant to be a pretty wet winter, but we will see what comes our way over the next couple of months.

With the relaxation in the COVID 19 restriction we are bound to start to see a few more boats on the local waterways as people are now allowed to travel further afield.  Our local population of fish seem to have been thankful for the break also.  Many locals have been saying that the fishing the last few weeks has been the best in a long time.  This is partly due to less traffic on the water but personally I think it has more to do with the good down pours and the good flushing out that the creeks got at the end of summer.

The Winter Whiting have been getting caught in good numbers and have been of good size with mid 20cm fish being common.  The mouth of Kauri has been the hot spot, also drifting around the Lady Woodward & the powerlines.

The squid are still around in good numbers and the YamashitA Sutte R Jigs in NEB have been popular with most of the TCB Fishing Club members.  Pink & orange colours have also been working a treat on the local Cephalopods, no surprises there.  Still haven’t seen any good tigers yet but they can’t be too far away.

On the squid jig front, keep an eye out on our Facebook page for a YamashitA promo this month.  We have teamed up with our good friends and supplier of the YamashitA jigs, E.J.Todd and will be running a comp to promote the release of one of their new jigs! Logon to our FB page to find out more www.facebook.com/thechandlerybaitandtackle

A few Squire have started to show up in The Bay the last couple of weeks, fresh squid baits & divers being the bait of choice for most anglers.  There are also some good Blackall being caught and a few Grassies in the mix.  The 40’ has been fishing well the last couple of weeks for those guys.  We have also seen some solid Blackspot Tuskies being caught on crabs along Teebar ledge.  There have been some solid Golden Trevally being caught on also.  Vibing the drop offs on the runout tide has seen some good fish being caught.

There were a few nice Jacks still being caught in the creeks midmonth before this cold spell really kicked in.  A few of the young lads that had been using the Madeyes Paddle Prawns rigged weedless and slow rolled out of the snags hunting Bream also got a few nice Jack.  This cold snap is sure to quieten them down but the Bream fisho’s will be happy to see this cold weather kick in.  Flathead are also out in force now.  Some of the local guns have been getting some great fish stalking the shallows on a rising tide with 60 & 90mm hardbodies.  A steady retrieve & making sure your lures are smacking into the mud and kicking up a puff of dust is key.  I am sure you all know how much fun the old Flatskulls are in shallow water on light line.

The Pelagics have still been hunting up around Inskip and there have been some big Spanish being caught.  Slow trolled live baits and the trusty Laserpro in 160DD & XDD doing the job up there for the fishos into trolling.  The guys casting slugs at the bait schools have been getting Mac & Longtail Tuna but the big Spanish have been holding deeper under the schools and picking off the scraps.  So sinking a Halco Twisty down through the bait schools a good 10/15m will work if you are targeting a feed of Mackerel.  Again, try retro fitting your slugs with a single hook for a better hook up.  I like to use the Mustad Tarpon hooks in 5/0 & 6/0 as they are an inline hook.

We have been getting great reports of Sand Crabs on the march in The Bay so now is the time to get the drop dillies out and do a little prospecting for some Blue Swimmers.  Whiting frames would be my pick of baits for these tasty guys.

Well that is it from me this month Crew, but one last thing from myself, Emma and the whole Crew at The Chandlery Bait & Tackle, we would like to say a
MASSIVE THANK YOU for the ongoing support you have shown us especially in these trying times.  Thank you all for shopping local and helping us keep the doors open.